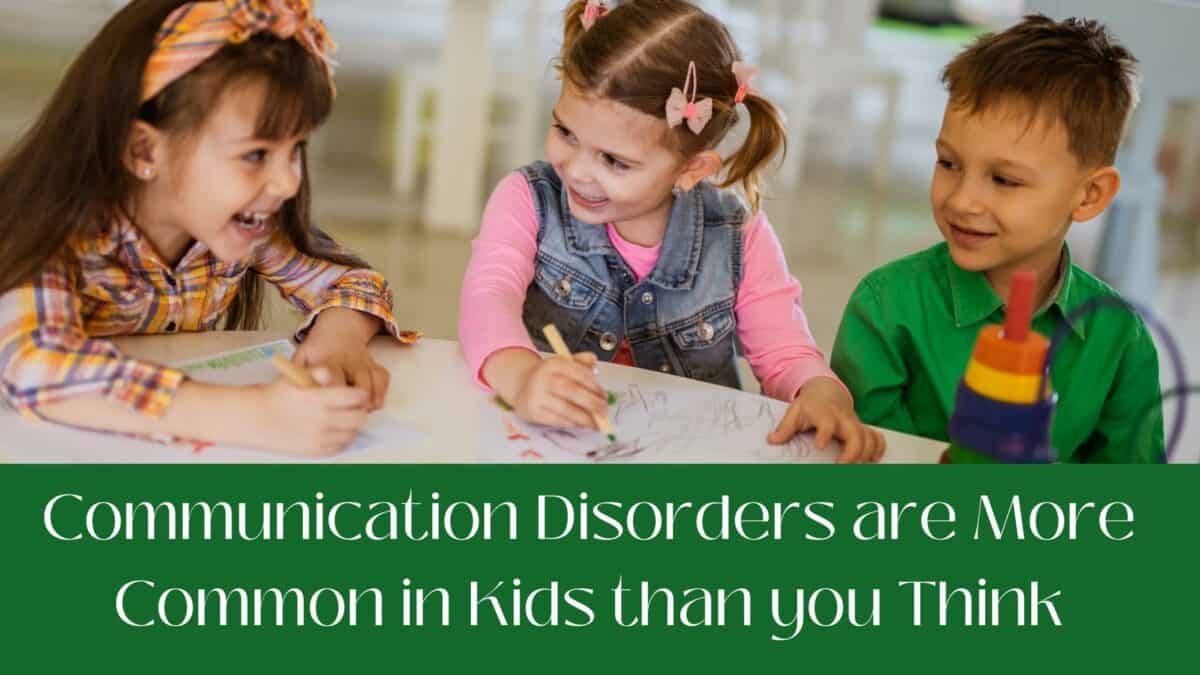 A lot of parents can still remember their children’s first steps. It’s a considerable achievement that represents the start of their independence in the world. While fewer parents may recall their child’s first words, they signal a significant shift in a child’s ability to communicate with others.

Long before he says his first word, your child begins to communicate with you. It’s essential to realize that no two children are the same. At various ages, children reach milestones. If you suspect that your child’s speech and language abilities are not developing correctly, speak with your child’s healthcare professional.

Hearing loss has an impact on a child’s language development

Early childhood is a crucial stage of development when tremendous growth occurs, and hearing plays a vital role in this process. Speech and language development may be hampered if your child’s hearing abilities are impaired, as they may find it challenging to learn through listening to and communicating with others.

Emotional, social, and intellectual development may be hampered by weak language and verbal skills, and your child may suffer socially and intellectually as a result. Even children with modest hearing loss or hearing loss in only one ear face difficulties in development. They perform significantly lower than their hearing classmates and are frequently playing catch up academically.

It is critical to intervene early

Early intervention is critical in allowing your kid to grow and learn alongside their peers.

Hearing loss can be treated so that your child grows up without developmental delays, allowing them to be happy and healthy, achieve their objectives, and live productive and fulfilling lives. Because these are crucial years for your child’s development, we encourage routine screenings throughout infancy and childhood.