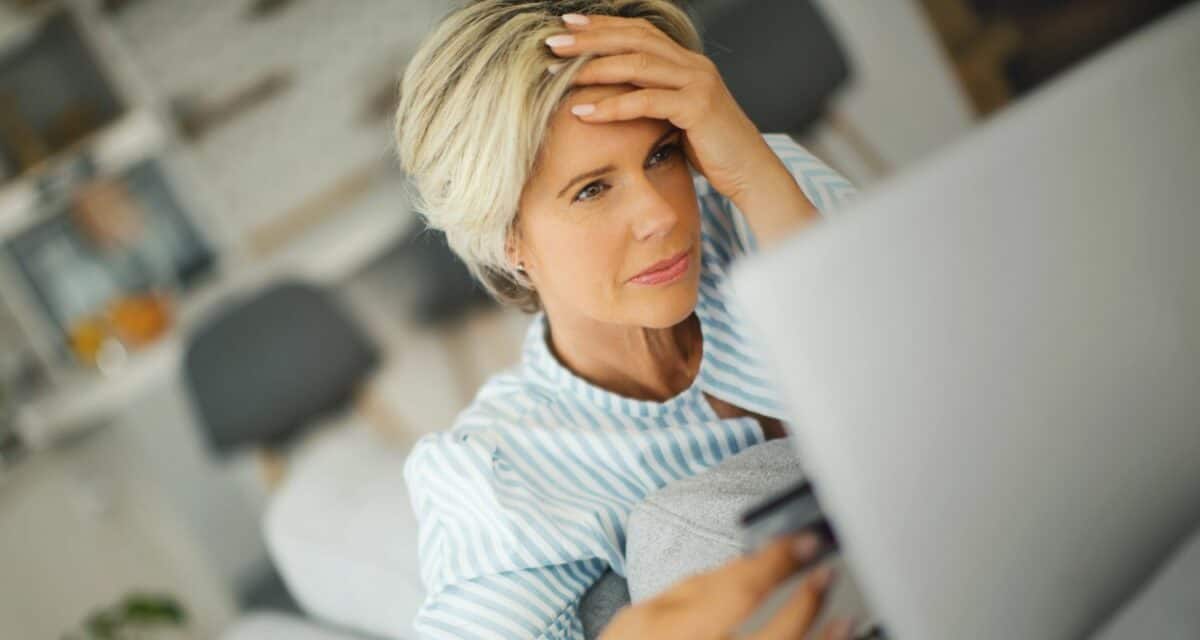 Getting along in the world today takes everything you’ve got! With the rise of internet culture, the world has gotten faster and smaller. Ideas are transferred faster, and information is consumed at a quicker rate. With the constant increase in information, means more noise- more media consumed, more construction and more travel. It’s increased street traffic, media, air travel and expansion. The world is louder than ever, and recent research suggests that this might be more damaging to your health than you’d ever suspect.

Research on the Impact of Noise

For those who live near aiports, the impact on health could be more serious than you may suspect. The latest research suggests a strong link between aircraft noise and high blood pressure, especially for noise exposure at night. A UK based study found a greater risk of stroke, heart disease and cardiovascular disease in the surrounding area of an airport near London. A separate study found a similar result where it was suggested that for every 10 decibels of noise from an aircraft led to an increase in high blood pressure, heart attacks and strokes by 7 – 17 percent!

Even so, you don’t need to live near an airport to be at risk for damage from noise. Recently the World Health Organization (WHO) released noise pollution limits for airports and railroad noise, however there are all sorts of dangerous sources of noise pollution, no matter what corner of the world you inhabit.

There are so many different sources of noise no matter where you live. In the city it could be a busy street, construction and/or music from neighbors and local businesses. In the suburbs and country mowers, blowers, and farm equipment can be just as noisy. Even inside your own home, the sound of air conditioners, heaters, dishwashers, and vacuums can build up to dangerous decibels.

How Loud Is Too Loud?

Sound is measured in decibels and any decibel level over 85 dBA can cause lasting hearing damage. It takes 8 hours of constant exposure at 85 dBA to cause permanent hearing loss but as the decibels rise the time it takes for damage to occur shrinks quickly. However, even sounds below safe listening levels can be damaging when exposed all day long. The Center for Disease Control and Prevention (CDC) reports that even decibel levels of 70 dBA can be damaging when exposed over 24hours or more. This constant exposure to noise can cause stress and release the stress hormone cortisol. Cortisol triggers the fight or flight response in people which helps them release adrenaline to survive dangerous or stressful situations. This can make it difficult to sleep and stay calm during the day. Over time, constant release of cortisol has been connected to hypertension, and higher risk of stroke and heart attack.

50 percent of the world’s population now settled in cities. This means that more people are living closer to each other than ever before and this means more noise from everyone around you. You may want to drown the noise out at times with headphones, but this can contribute to noise induced hearing loss. Headphones have the capacity to deliver decibels as loud as 110 dBA, loud enough to cause damage in 15 minuets! ~ with the seemingly endless number of media out there, people are listening for longer, which is adding to more hearing loss for younger people.

Minimizing the Noise in Your Home

If you are struggling to escape the noise in your home, try insulating your home using heavy curtains, carpets, and even sound proofing. Try planting trees outside your home to absorb street traffic, wind turbines, air traffic and more. If you feel like the noise in your neighborhood is contributing to a hearing loss, don’t hesitate to schedule a hearing exam with us today.‍