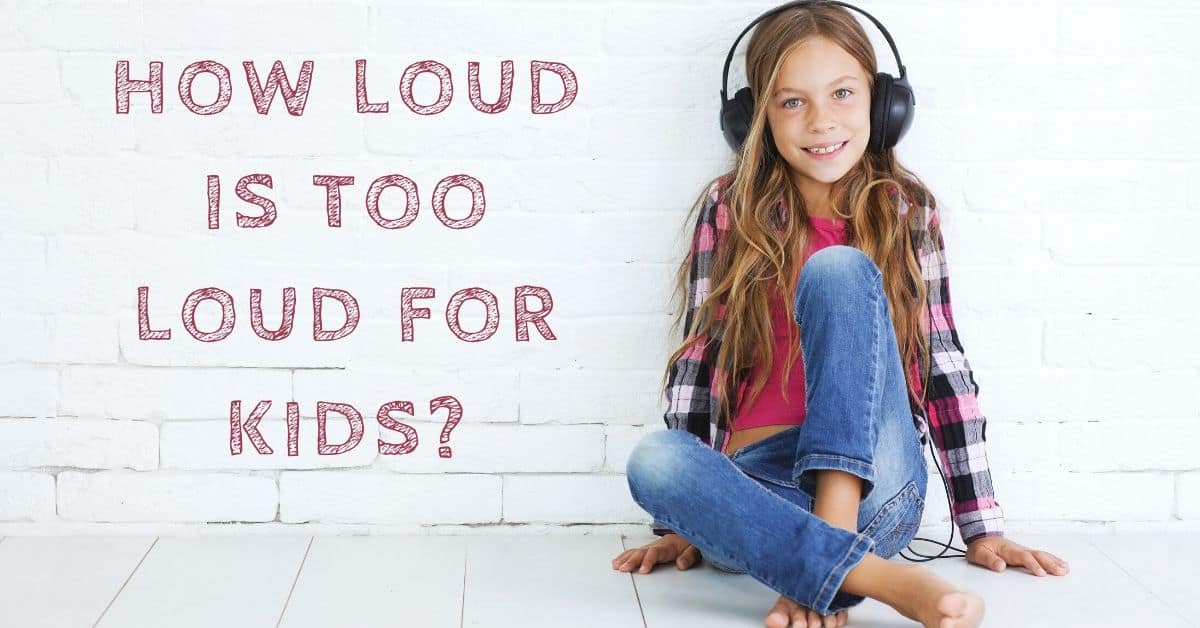 Today’s youth are growing up in the overall loudest environment in the history of the earth. Planes take to the skies, movies entertain us with massive speaker systems for hours on end, music festivals vibrate the landscape, and of course iPods and smartphones keep us close to the music that moves us at all times.

By the end of 2019, 400 million iPods alone had been sold worldwide. That’s not counting other types of media players, iPhones or other devices capable of playing music on the go. The Apple iPod came on the market in 2003, and today it’s estimated that as many as 17% of teenagers have measurable hearing loss in one or both ears. Can it be coincidence?

In 1979, Sony released the Walkman: a battery-powered, portable device that played cassette tapes into a pair of headphones. Soon after that, warnings started to appear that playing music at the Walkman’s full volume in such close proximity to the ears would easily cause hearing loss.

The iPod is even louder, topping out at 102 decibels. The same goes for the iPhone and iPad headphone amps. For reference, it takes just 85 decibels over the course of about 8 hours to cause hearing loss. For every 3 decibel increase in volume, the amount of time before hearing damage occurs is cut in half. So an iPod at maximum volume takes less than fifteen minutes to cause hearing loss that will last for the rest of the listener’s life.

Considering that users set the volume on their music players to be louder than the sounds already happening around them, the likelihood of hearing damage from using the iPod is nearly inevitable.

In the last couple decades, music festivals have become more popular and present than ever. Each summer brings a seemingly endless parade of weekend-long live music events. None of this music is happening at safe listening levels, and it is definitely going on for more than 8 hours per day.

Walk down a street in any major city and you’ll experience unsafe noise levels just about the whole time. Smaller towns are not as bad but still present enough traffic noise to be dangerous. While workplace environments are now carefully monitored to make sure noise levels are safe or hearing protection is provided, there is no such program for the chaotic cacophony of daily life. So what can we do?

People are flying more frequently, and with noise topping out at 105 decibels for takeoff and landing, and a constant 85-decibel hum throughout the cruising portion of the flight, air travel is another easy way for people young and old to acquire hearing loss. Not only do we experience the noise of the plane, but we indulge in the in-flight personal entertainment through our headphones or the earbuds provided by the airline, raising the overall level of sound we’re experiencing.

Always bring earplugs to wear, especially for takeoff and landing and especially on long flights. You might also consider purchasing a set of sealed earmuff headphones with attenuating material in the cups, or a set of noise-cancelling headphones that use active technology to create sounds of their own that cancel out the sound of the plane. These can also be useful in cars or trains, or if you work around machinery that creates a consistent noise.

There is no cure for hearing loss, and those who expect one to be arriving soon have no real basis for that claim. Incredible strides have been made in hearing aid technology, and the last couple decades have seen the invention of the cochlear implant (a device that bypasses the ear entirely and supplies electrical sound directly to the auditory nerve, effectively curing certain types of deafness), but there is still no way to restore perfectly accurate hearing once it has diminished.

The best medicine is prevention, and the market is full of options for disposable and reusable earplugs. In addition to keeping the volume down on listening devices, kids and adults alike should get used to carrying a pair of earplugs around in the likely event that we encounter a dangerously noisy environment. Some earplugs now even come with an app you can use to determine whether you should put them in or not!