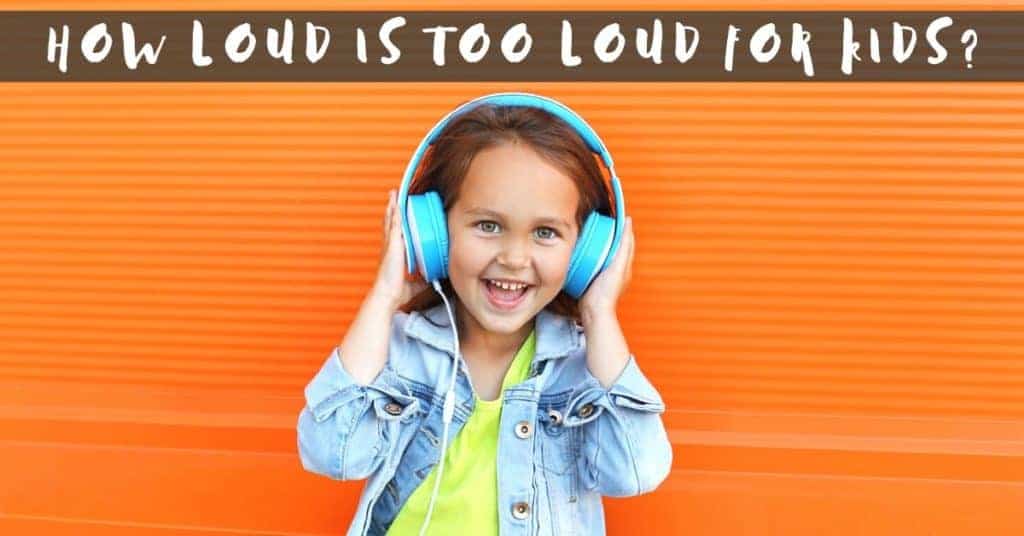 When you hear the words cancer, war, gun violence, political rants, global warming, you tie all these things with problems that we as humans have in this world. One thing you don’t tie to those things is noise pollution. Yes, noise pollution that thing affects you every day whether you know about it or not. It affects people of all genders and all ages and it might be affecting you right now!

So, what is noise pollution? Noise pollution is the sounds we hear every day that could be affecting our hearing in a negative way, whether it be music blaring from our headphones, a car horn in traffic in the morning, the school bell or even the vacuum going off for about ten minutes straight. These are common sounds we hear every day and are accustomed to us, but we don’t think about the long-term harm it can do to our ears. This is especially the case with children under the age of eighteen.

According to the American Speech-Language-Hearing Association, more than 30 million people are affected by noise pollution a day compared to just over 10 million about just as early as a few years ago. These numbers are far worse around the globe. Noise pollution not only affects our hearing, but it affects sleeping habits, cardiovascular problems, fatigue, people’s daily work lives, speech, and causes stress which is bad for people’s hormones which affect people’s metabolism. The effects of noise pollution stack on top of each other and affect people’s lives daily.

Some of the causes of these spiked numbers in the past few years has been the growth of America’s cities. The more condensed a population is the greater exposure people are to noise pollution. This comes from traffic, car horns, noisy neighbors, construction, and even night clubs. A garbage truck’s decibel level is over 100, a car horn is 110 decibels, and an emergency siren is up to 120 decibels. All these noises are more commonly found in urban areas where the population is denser.

The general rule of thumb for noise is the louder the noise the shorter duration you should listen and the softer the noise the longer you can listen. Kids, however, can listen to music for hours at a time and not notice it. The top decibel level of apple headphones is 102 decibels which are as loud as a leaf blower. The ideal volume is around 70 decibels which could be heard for about 8 hours a day. Sticking to that number is where you want to be whether you are a kid or not. Not only does noise pollution affect your hearing it affects other parts of your body as well.

With the holiday season coming up, most kids will be unwrapping their presents and will get a present from Santa with new beat headphones or new apple ear pods for Christmas. They will be blasting the Ariana Grande or Post Malone song and they won’t have a care in the world. But, as kids they don’t know better, the parents, however, should be concerned.

Now how can you reduce noise pollution and help yourself with this problem, well the biggest way you can reduce noise pollution is to first become aware of the problem. The more people are aware of this problem the faster they can help themselves. Knowing how loud certain noises on the decibel level are is a good start. Keeping your music around 80 decibels or lower is another daily thing you can do to help with noise pollution. Lastly, if you know you are going to be around loud noises during the day, you should buy some noise-canceling headphones, or earplugs to help keep the noise level out of your ears.

One in seven people from the age of 45 to 64 have hearing loss. That is a staggering number that is way too high. Now, as you get older your senses dwindle including your hearing, but if you are aware of noise pollution and take care of your hearing at a younger age that number can be reduced. You can delay your loss of hearing and keep your body and ears healthier.