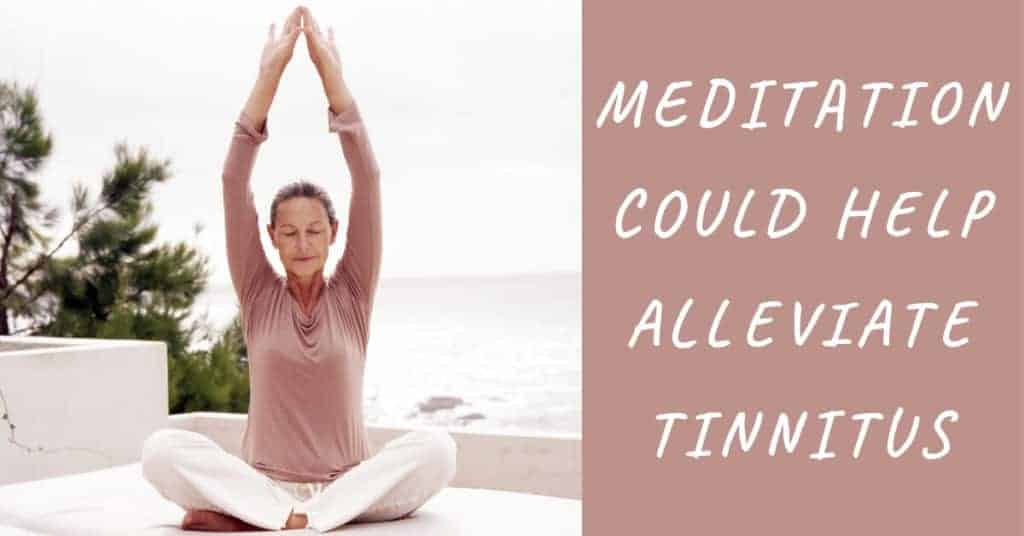 Do you ever find yourself in silence yet still hear a ringing, buzzing or other static sound in your ears.? Superstitions often attribute this to others speaking of you in your absence.  What this actually is attributed to is referred to as tinnitus.

Tinnitus is the medical term that refers to the perception of sound in one or both ears when no sound is actually present in the environment.  According to a national health study performed by the Centers for Disease Control and Prevention, at least 45 million Americans suffer from tinnitus. Nearly one-third of them find it so debilitating they seek medical attention for possible relief. While there’s no proven cure for tinnitus, understanding the symptoms, causes and related illnesses, can help ease, manage or block out this condition.

While ringing is the most common experience, the noise of tinnitus can also sound like a buzzing, hissing or whizzing sound. For some, tinnitus seems to get louder at night, when it is quiet and no other sounds from our noise rich environments are competing with it. Tinnitus can remain constant or come and go. In severe cases, the ringing in the ears is loud enough to interfere with work or daily activity.

While the underlying cause of many cases of tinnitus is never been truly proven, there are some common causes that are known to cause tinnitus.

Research has shown that while tinnitus can cause anxiety and stress, it also can be made worse by anxiety and stress. People with anxiety often perceive increased loudness of the ringing in their ears. Research shows that the brains of people with tinnitus respond more hastily to threatening information, such as an angry face or yelling, which can induce more anxiety than in others.

An example of how tinnitus and anxiety work hand in hand is that people often become anxious before bed, worried that their tinnitus will make them unable to fall asleep, which only exacerbates their inability to fall asleep. If we comprehend that anxiety only amplifies the effects of tinnitus, we must focus on treating the anxiety to calm the tinnitus.

While there is no proven cure for tinnitus there are many holistic methods that can help alleviate the often-aggravating symptoms. People have reported that yoga and meditation can be one of the most effective cures for tinnitus.

While meditation can at first seem to illuminate the symptoms of tinnitus often relaxing your mind can be one of your most valuable tools in dealing with this situation.

For many, meditation sounds easy at first but focusing on being present is a huge challenge in these present days of constant stimulation. The more one practices meditation the easier it can become. Often, making a habit of meditation can cause the ringing of the ears to subside during your practice. It often occurs subtly at first but people have reported begging to anticipate the outcome to mitigate the buzzing of the ears. When one assumes the meditation posture, begins to mindfully breathe, then they can invite the quiet in as welcome as a gift.

Do you have tinnitus? Why not give meditation a try? Relaxing and de-stressing certainly help with managing tinnitus. Another way is to seek tinnitus treatment with the use of advanced technology to help mitigate the sounds of the condition. Visit us at Exceptional Hearing Care to learn more.