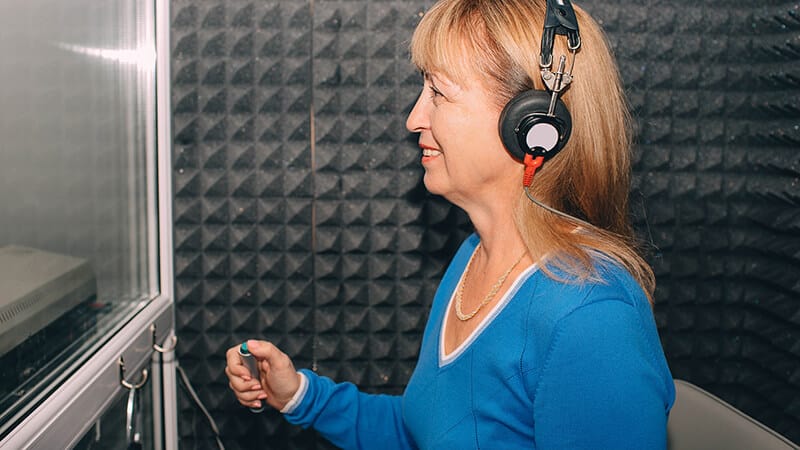 It's important to have an accurate and timely hearing examination. The hearing assessment is the beginning of your treatment.   Action on hearing loss is essential for your unique care plan to be set in motion.

Many people may find visiting a medical Professional stressful. Below is a short explanation of what you can expect during an initial visit to our office. 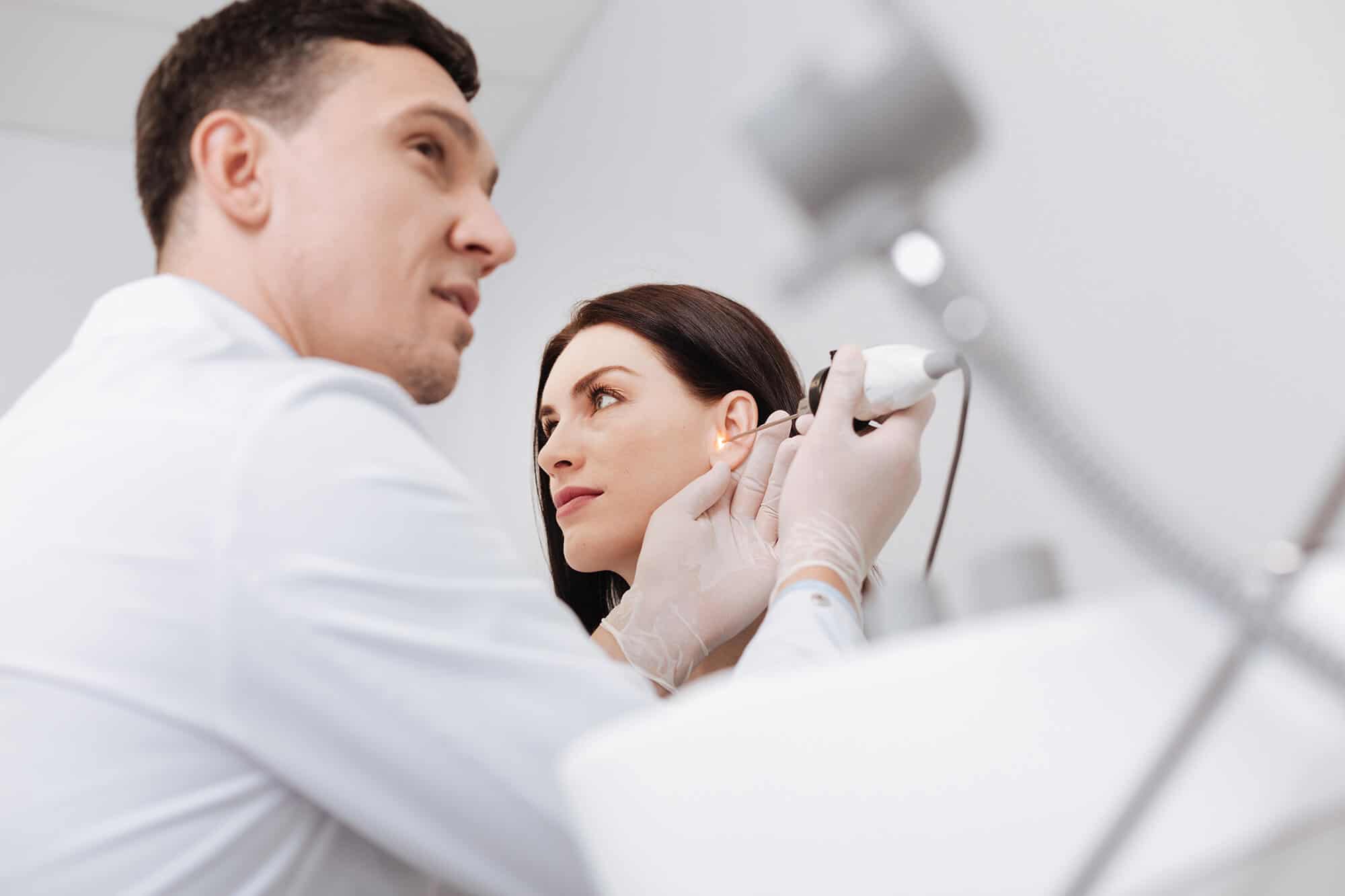 We will do video-otoscopy before the hearing test. It is an ear inspection using a miniaturized video camera and a full-color monitor. This will help determine if there is a wax blockage issue or something else that requires medical attention. 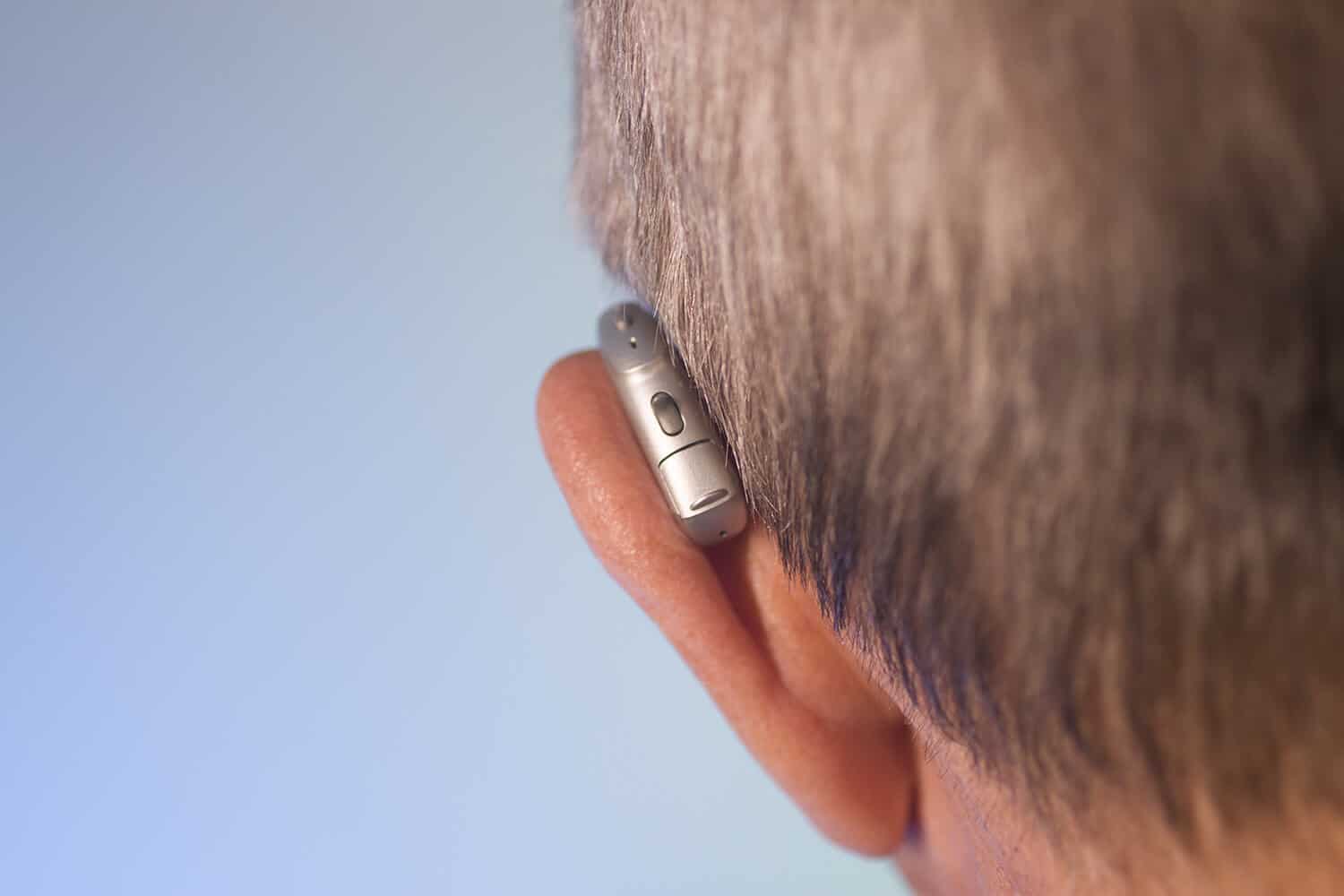 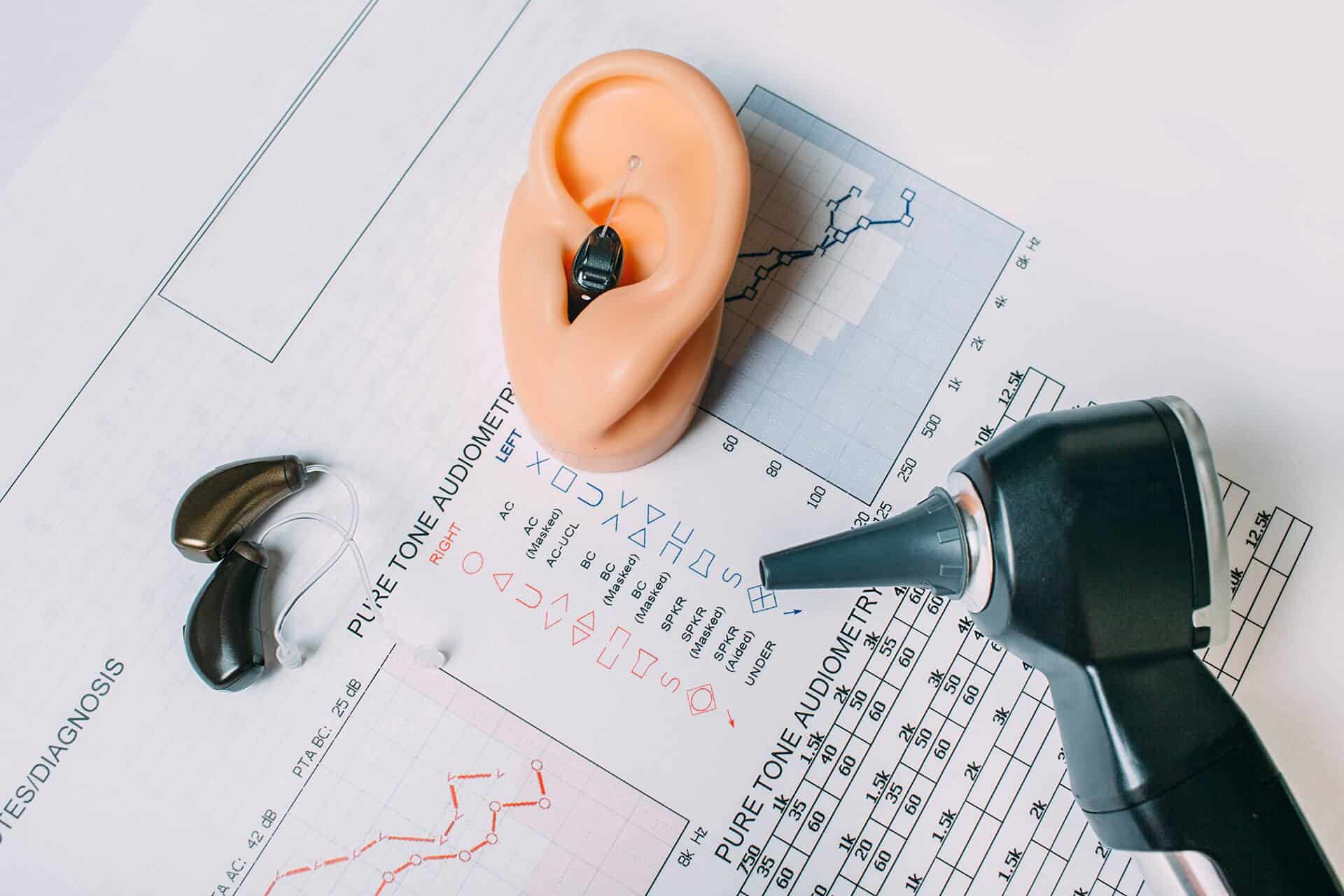 Given the advanced nature of modern hearing aids of today, they will need to be fine-tuned and modified to match your unique hearing needs. It can take time to acclimate to sounds that you have not heard in a long time. We work hard to make this a targeted process. If you have purchased your devices from another place, we may be able to fine-tune those too! 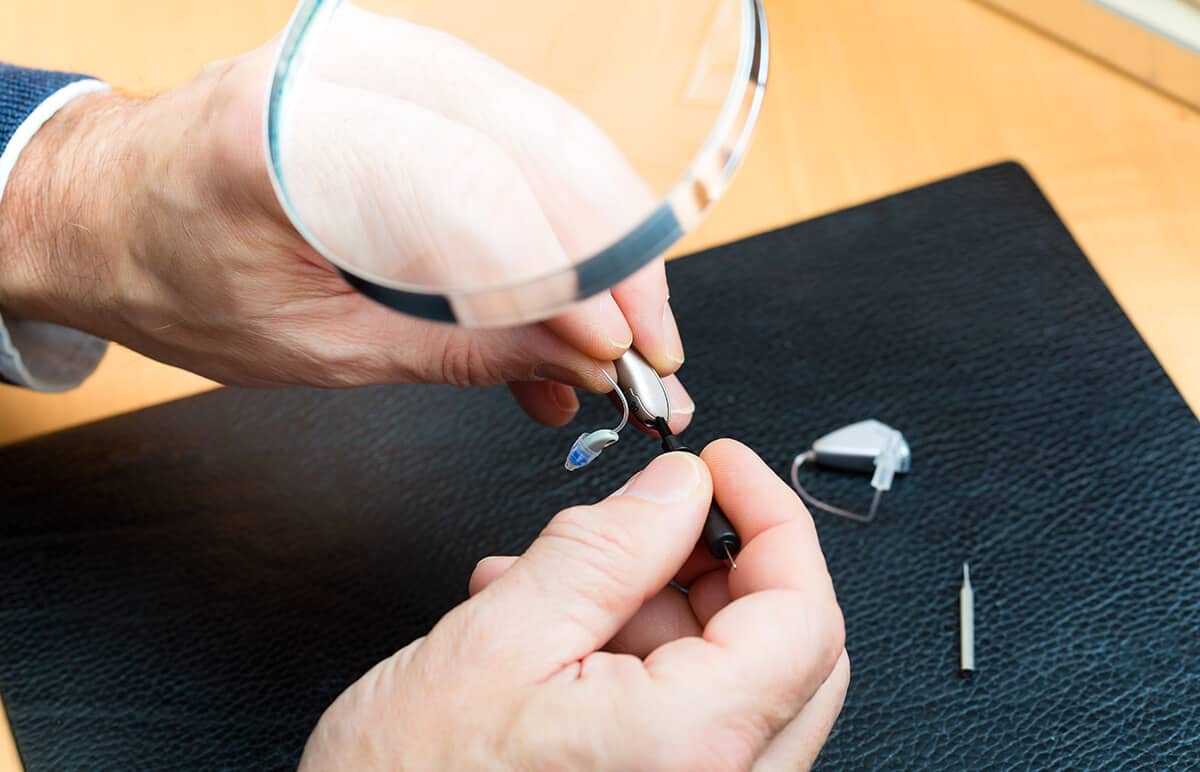 Hearing devices are comprised of very small-parts and electronic wires. Something can detach or split, and wires can become loose. Hearing aids from premium manufacturers should last years, with proper maintenance. However, if something happens, we are trained in diagnosing issues and doing some in house repairs.

Our hearing professionals are entirely able to handle most minor repairs to hearing aids at our office. Sometimes we will need to send the repair directly to the Manufacturer. We will communicate this timeline with you and any replacements or fixes that are required.

We're also proud to offer in-house retubing for earmolds. Our hearing instrument specialists can also use state-of-the-art technology to thoroughly service your hearing aids and clean them.

Approximately 22 million U.S. workers are exposed to dangerous noise levels at work, causing an estimated $242 million per year to be spent on workers ' compensation, according to the NIOSH.

Loud, constant sounds at work all day long can cause long-term hearing problems, but when you're off the clock, they can also pose a danger. Nearly one in four (24 percent) of U.S. adults aged 20 to 69 years have symptoms that suggest noise-induced hearing loss, according to the NIDCD.

When properly molded and fitted to the individual, earplugs can significantly reduce loud noise and prevent hearing damage and loss, allowing you to work or play without fear of noise-induced hearing loss.

Whether you're a target shooter, a music lover, or just need protection at work; custom hearing protection will work for you. We will produce custom earmolds based on the exact contours of your ears, which will maximize comfort and noise protection. Prices vary depending on your individual needs. We can take the impressions and order for you or our impressions are only $30.00 each if you prefer to place an order of your own.

Do you hear a ringing, roaring, clicking or hissing sound in your ears?

Do you hear this often or all the time?

Does the sound bother you a lot?

If you answered yes to any of these questions, you may have tinnitus. Tinnitus therapy can quiet the noise in your ears and may be right for you.

Tinnitus (tin-NY-tus) is a common condition where a person experiences a ringing, rushing or buzzing in the ears. Tinnitus will not cause you to go deaf, but its presence may affect your daily activities. Our professionals can help recommend a course of action to deal with this persistent problem. Each person has an individual response to treatment; our goal is to work with you to relieve this condition. 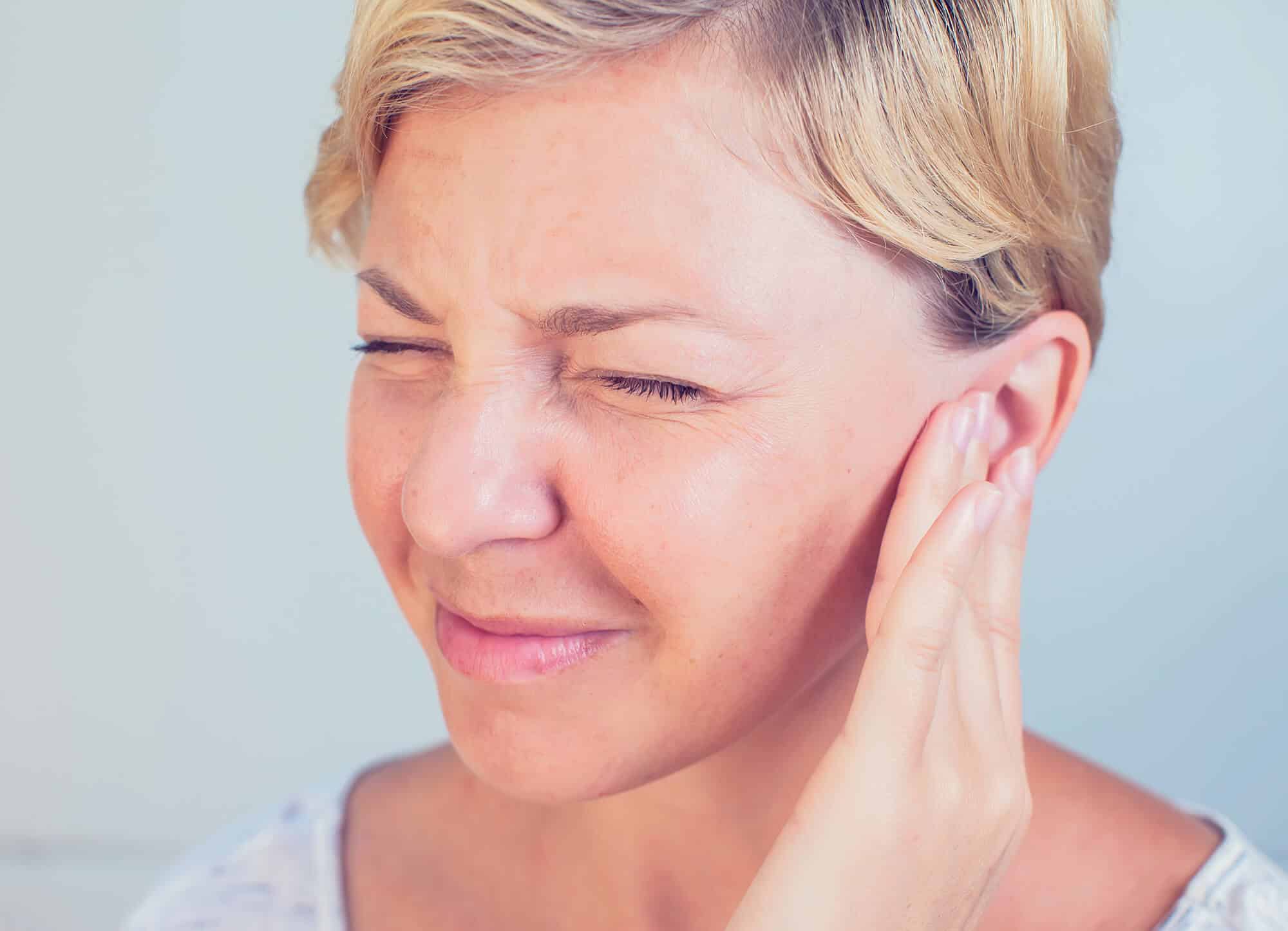 Roughly 25 million Americans have experienced tinnitus, a symptom associated with many forms of hearing problems. (It can also be a symptom of other health problems.)

Tinnitus is typically caused by: