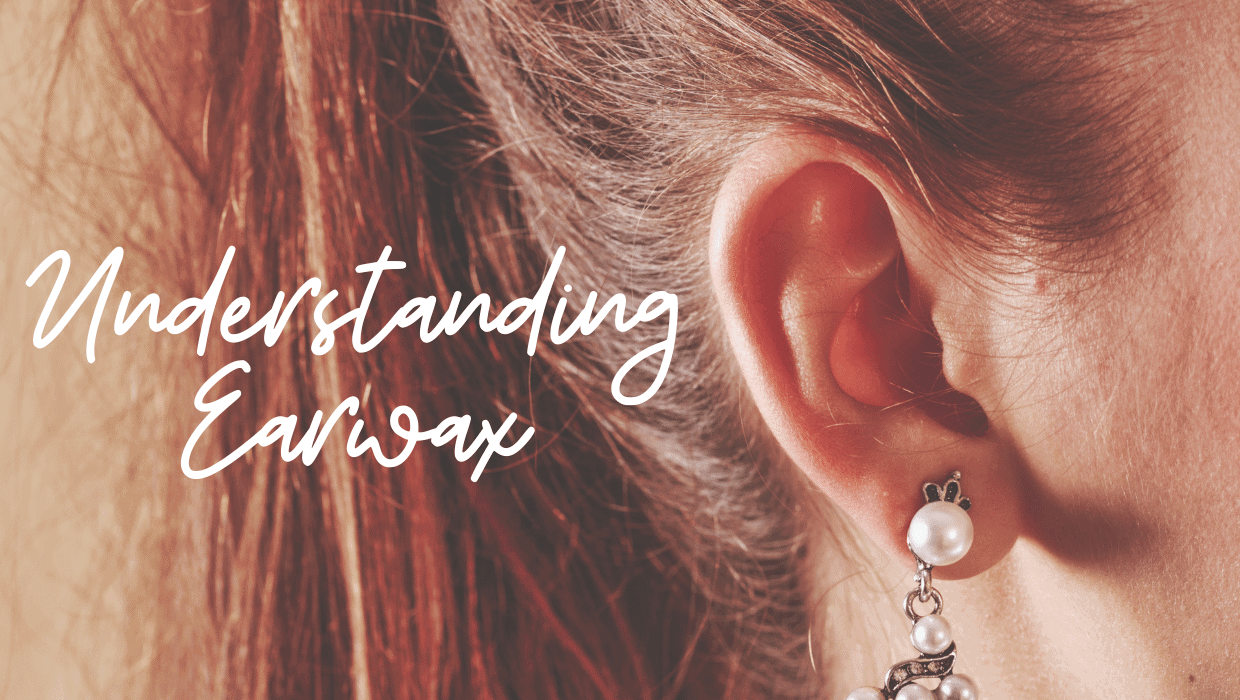 There are a lot of negative feelings about earwax out there. Many people feel it is disgusting or gross, but if you can take the time to understand the benefits of earwax, you may begin to understand the important role earwax provides for your hearing health!

What Exactly is Earwax?

Commonly called earwax, it is actually not wax at all, but cerumen: a sticky, waxy substance made in part from dead skin cells of the ear canal. As the cells of the inner ear are constantly renewing themselves, the dead cells are shed helping to create what we call earwax.

Along with the dead skin cells are secretions from the ceruminous gland which releases sweat just outside the auditory canal and the sebaceous glands, which release oils used to lubricate the skin. In total, earwax is 60 percent keratin (a protein), with the rest composed of dead skin cells, fatty acids, cholesterols and naturally produced alcohols.

Even if you think earwax is gross, it still performs a very important function. Without earwax we would have no way to protect our ear from dirt dust and tiny foreign substances.

Cerumen protects the skin of the auditory canal, preventing ear infections due to small cracks or injuries of the ear canal. Its antimicrobial properties prevent infections before they can develop. While you may associate earwax with dirt, it’s function is actually there to keep your ears clean.

Any dirt, bacteria or dead skin cells that need to be transported out of the ear do so via cerumen. Every time the eardrum vibrates or you move your jaw your earwax is stimulated to move debris out of your ears.

It is important to understand that the inner ear is composed of fragile mechanisms that help us hear. Many are tempted to clean their ears by inserting a cotton swab directly into the ear canal. This however is a dangerous practice, which could damage your ears permanently.

No need to fret! Even though it is unsafe to use cotton swabs in your ear canal, the reality is that there is no need to “clean” out the earwax! Your ears are self-cleaning, breaking down and expelling earwax with jaw movements when you talk or chew.

It is however safe to clean your outer ear with a warm damp washcloth. If you are feeling like you have an excess of earwax, it is safe to try adding a drop or two of baby oil to your ear canal, which can soften the wax, allowing for it to dislodge naturally. This should take care of the majority of debris that builds up in your inner ear. For more serious matters, it is best to see a medical professional.

Too Much or Too Little Earwax?

Is it possible to have too little earwax or too much? It is common to have itchy ears every now and then, but if your inner ear is feeling constantly itchy, there is a chance you have been cleaning your ears a little too zealously!

Earwax is used to lubricate the skin of the inner ear alleviating the possibility of itching. If you clean too much earwax out of your ear it won’t be able to do its job. However, there are some instances where earwax can become excessive and build up. A build up or impaction of earwax can lead to temporary hearing loss, which must be cleaned by a doctor or medical professional.

The important thing to remember is that these impactions often happen due to cleaning your ears the wrong way. Often the “wrong” way to clean your ears is when you attempt to clean your ears by inserting a cotton swab or another long skinny object into your ear canal. This manner of cleaning can actually make your ear issues much worse.

Visit Us at Exceptional Hearing Care

Not all hearing loss is caused by an excess of earwax. If your ears still don’t feel clear after they have been cleaned out by a medical professional then there is most likely another cause to your hearing loss occurring.

From ear injuries due to over zealous cleaning to noise induced and age related hearing loss, our team can diagnose your hearing issues and help you find the best solutions to ensure that you can hear as clear as possible. Schedule an appointment with us today!