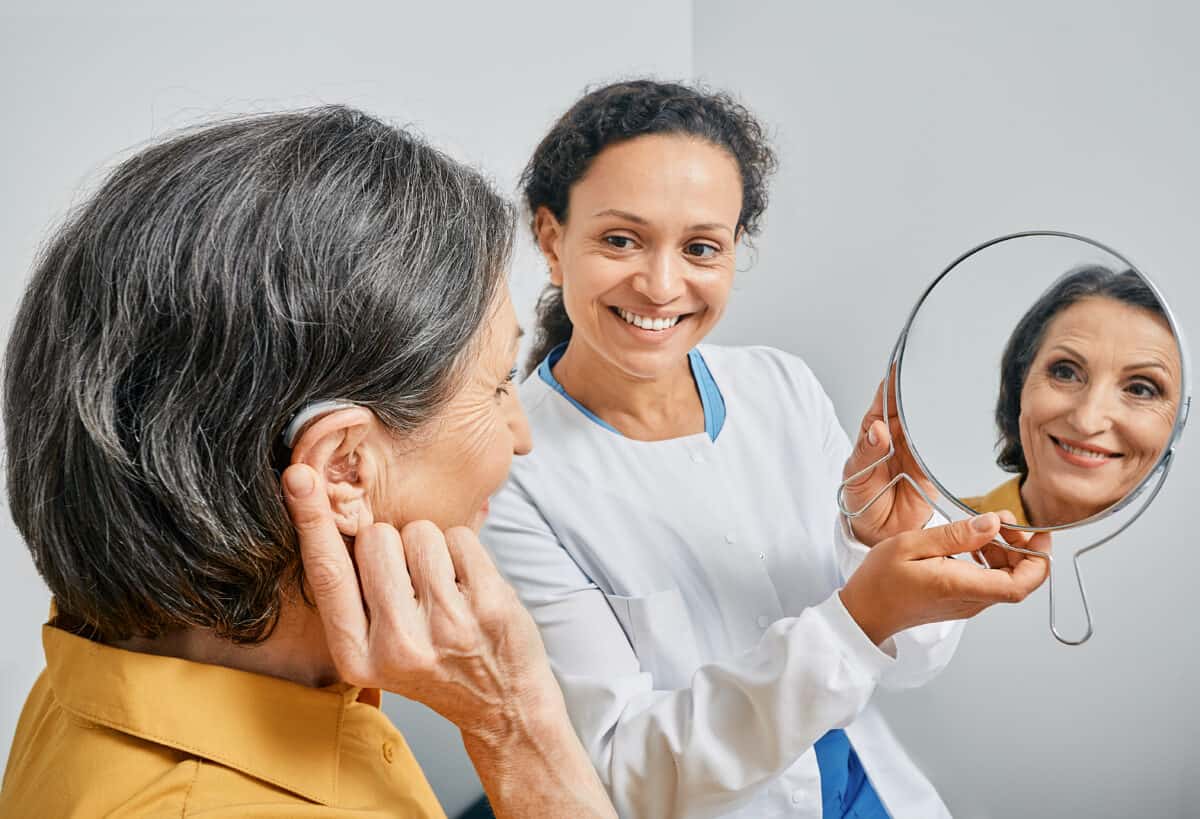 Do you or have you had a loved one who suffers from Alzheimer’s Disease? If so, then you know how devastating it can be, not only for the person directly affected but for their loved ones who are tasked with supporting them with around the clock care. If you have questions about Alzheimer’s Disease, now is your chance. This and every September is World Alzheimer’s Month an international awareness campaign is led by Alzheimer’s Disease International. The idea is to ask questions, share information and let people understand the best ways to treat and prevent this devastating disease affecting 6.5 million people in the US alone!

All About Alzheimer’s Disease

Alzheimer’s Disease is alarming in a way because it’s hard to know when and who it will affect. It’s most common later in life affecting an estimated 1 in 14 people over the age of 65 and 1 in every 6 people over the age of 80. However, it can often occur as early as people in the 40’s and even 30’s. It’s considered the most common type of dementia, which is classified by the breakdown of two or more cognitive functions such as memory, following ordered directions such as a recipe, the ability to complete everyday tasks or social functioning.

First discovered by Dr. Alois Alzheimer’s in 1906, he discovered abnormalities in the brains of patients who displayed similar behavioral symptoms prior to death. These were the buildup of amyloid plaque and neurofibrillary tangles which cause brain cells to suffocate and die. As brain cells continue to erode the symptoms of Alzheimer’s Disease often progress more quickly affecting memory, ability to function, and even causing extreme changes in personality.

The Symptoms of Alzheimer’s Disease

Alzheimer’s disease often starts subtle as memory glitches and mistakes. As these become more frequent you may start driving and forget where you are going. It’s more than just misplacing your keys. You may start to forget your recent memories like what you did last week or who you talked to and find yourself often confused. Familiar places may start to seem strange, and you may forget faces and what season it is.

Aside from memory issues, loved ones may start to observe behavioral changes. At first those affected will be aware of these changes too, but as the condition progresses it’s usually hard to say what affected patients are aware of. Your social life will be affected as you struggle to remember facts and have trouble finding the words you want to say. Furthermore, your mood will become increasingly unstable. You’ll be more subject to mood swings and changes in personality.

What Does Hearing Loss Have to do With Alzheimer’s Disease?

This may be due to the important understanding of how we hear. While we collect sound with our ears we process sound in our brain. Hearing loss blocks off the ear to brain connection forcing your brain to fill in blanks in words and sentences of speech. This can put a strain on your brain as it must work harder to fill in missing information and is even believed to contribute to cognitive decline.

While most cases of hearings loss are irreversible, the good news is that treating your hearing loss with hearing aids has been found to lower the risk of cognitive decline and dementia significantly. If you suspect you have a hearing loss, celebrate World Alzheimer’s Month now by scheduling a hearing exam. We can find the best solution for you to keep you feeling alert and connected for years to come!